TV9 Bharatvarsh has become the country’s most watched national Hindi news channel. It has scripted history to be crowned the No.1 Hindi news channel in the country. The channel’s coverage of landmark news events – such as the Russia-Ukraine war, the Covid-19 pandemic and the Uttar Pradesh election to name just three – marked by its editorial prowess, newsroom innovation, impeccable packaging and unrivalled ground reportage, saw it rise sharply up the ratings ladder. This rise has been consistent over the last two years. Its relaunch in March 2020 coincided with the Covid-19 lockdown. With people confined to their houses for months, news viewership grew exponentially. The channel’s contemporary look and feel and its innovative content offering, received a ready, wide audience. Within three months, the channel rose to the top of the pile hitting the number 2 slot also on a few occasions. The upward trajectory continued until ratings were unfortunately suspended in October 2020. Undeterred, the channel continued to challenge and better itself this was reflected once ratings resumed after 17 months. TV9 Bharatvarsh trounced the legacy leader of 22 years on March 17, 2022. The remarkable turnaround has proved to be historic. Our Hindi flagship channel created several firsts: use of newsroom studios, packaging, and reimagined prime time. TV9 Bharatvarsh has become a case study itself where leadership is manifest in every second of its airtime offering. 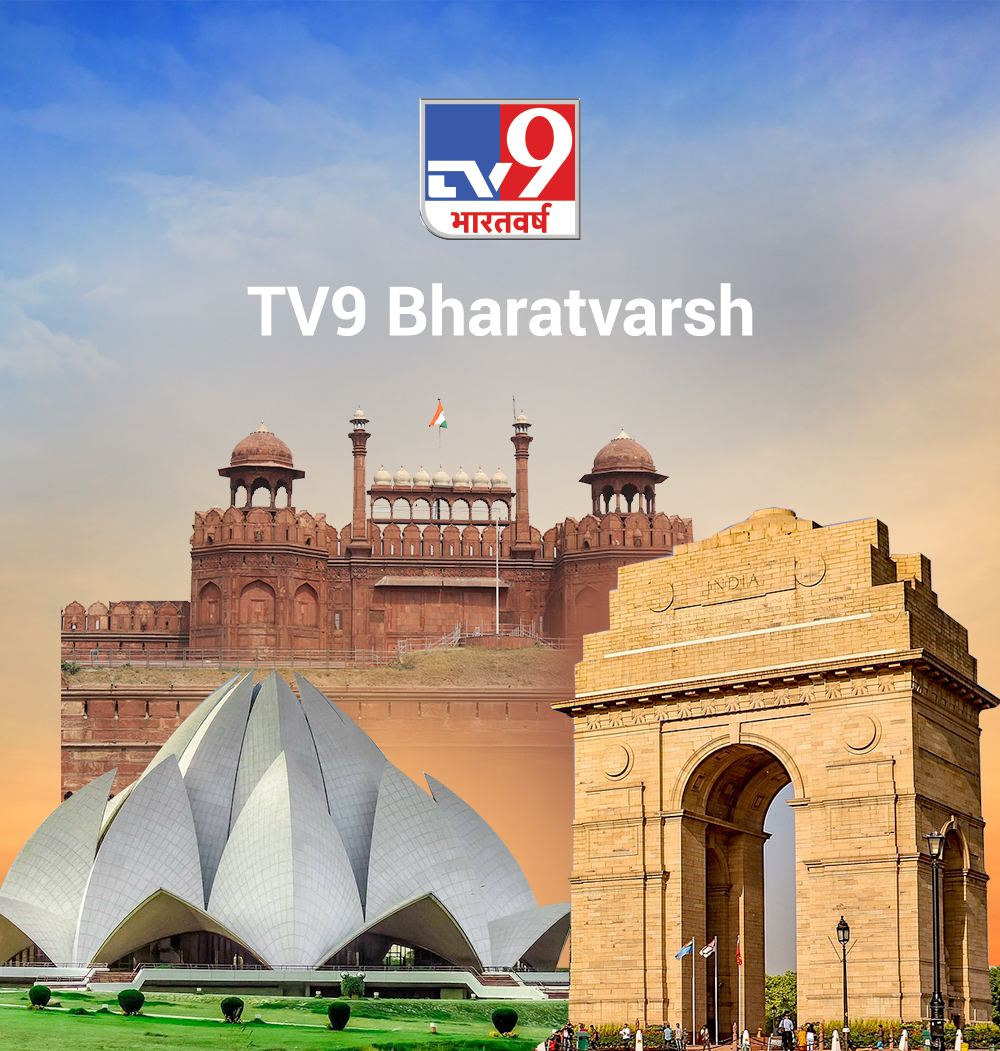 TV9 Kannada is Karnataka’s No. 1 news channel by far, with a market bigger than that of its No. 2 and No. 3 rivals combined. The first news channel to be launched in the state in 2006, it has maintained its position as the definitive market leader. TV9 Kannada, part of India’s biggest news network, offers the most comprehensive, authoritative, and unbiased coverage of news across the state, nation, and the world. Its news-based programmes routinely feature among the top shows in BARC’s weekly ratings of news shows. The channel boasts of the biggest news gathering team in the state, with its own dedicated reporters and camerapersons in all of Karnataka’s 31 districts. Over the years, TV9 Kannada has served as the go-to channel for news consumers from across the social strata--be it the common man, the intelligentsia, or the elite. With its sharp focus on fact-checked news breaks and insightful analysis, TV9 Kannada offers the most comprehensive news coverage to viewers. The channel’s guiding principle continues to be “Uttama Samajakkage” - “for a better society”. TV9 Kannada is at the forefront of all issues that affect Kannadigas - floods, polluting industries, disease, or corruption in public life. TV9 Kannada’s digital offerings on the web, social media, and YouTube have the highest following among all the Kannada news channels. 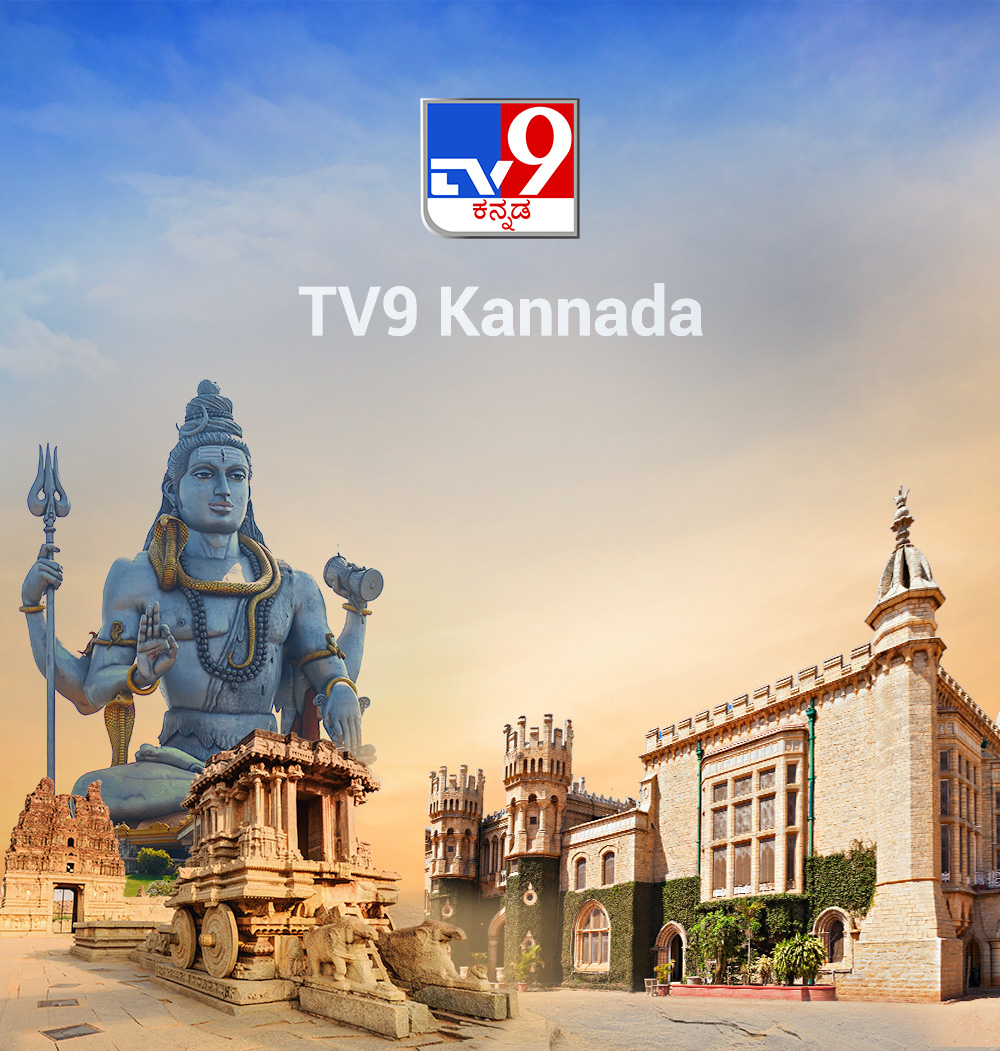 TV9 Gujarati is the leading news platform in Gujarat both in its broadcasting and digital avatars. The Gujarati language platform has been unstoppable since its launch, retaining its leadership position. With its tagline of Garv Chhe Gujarati Chhun (Proud to be Gujarati), TV9 Gujarati has been the chronicler of Gujarati pride. True to its tagline, the platform also celebrates the entrepreneurial spirit of Gujarat. For the discerning audience in Gujarat, TV9 Gujarati is the go-to brand that disseminates clear, precise and insightful news. TV9 Gujarati’s mission has been to continue advancing and improving the quality of news dissemination in Gujarati. Today, Gujaratis all over the world turn to TV9 Gujarati for any news from the region. Be it a natural disaster or an important political development, TV9 Gujarati rises to the occasion to provide structured information to its viewers with people-centricity at the core of its reporting. With a pro-people motto, both the TV and digital platforms of TV9 Gujarati have come to rule the hearts of viewers. 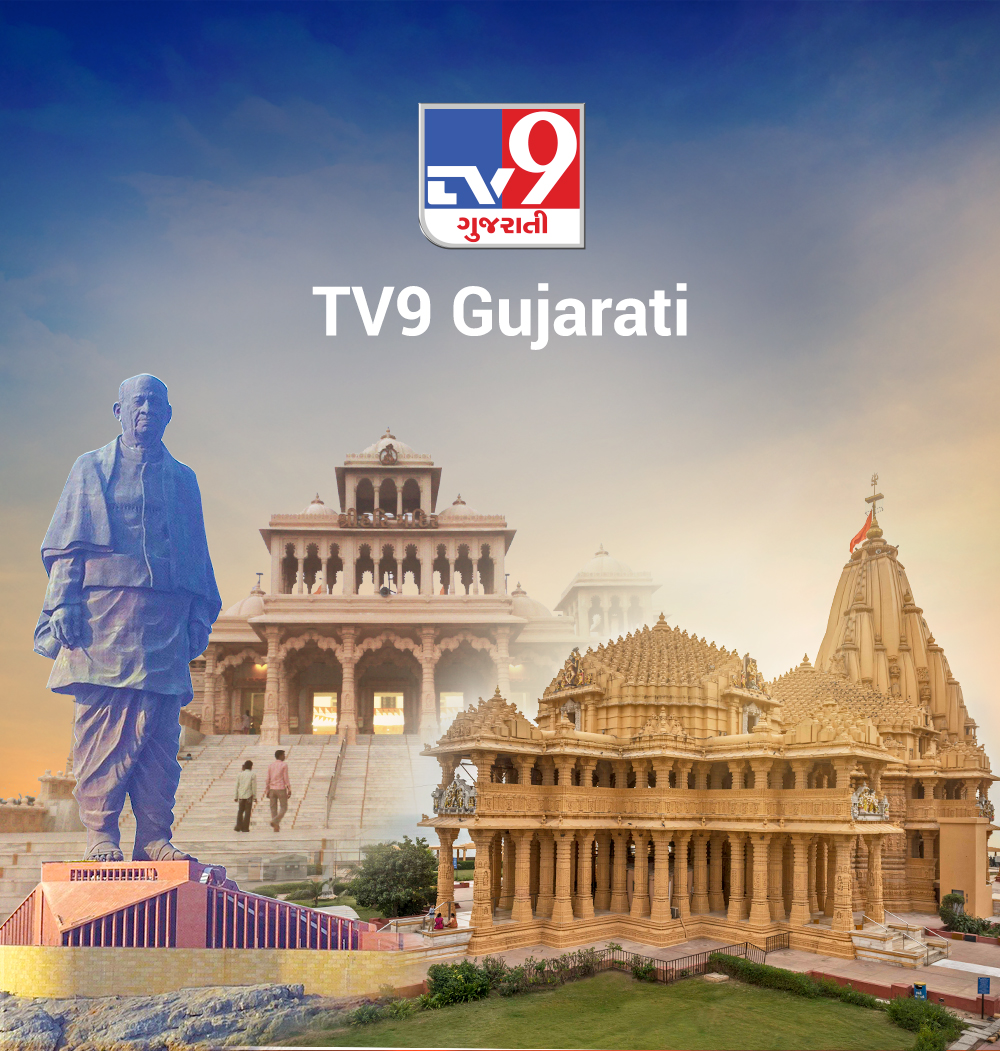 TV9 Marathi is a responsible news brand which has been consistently delivering news in its purest form. TV9 Marathi became the most preferred Marathi news channel in Maharashtra in 2022. It is the No. 1 channel across both the urban and rural Maharashtra/ Goa markets. With a reach of more than 23 million viewers, it also generates more than 38 million impressions per week. TV9 Marathi is the fastest in providing news to viewers and is driven by the renewed philosophy of “Kalji Tumchi Hith Maharashtrache" (Viewers’ concerns and in the interest of Maharashtra). TV9 Marathi stands for fearless and bold journalism. The channel is led by experienced journalist Mr. Umesh Kumawat, known for his aggressive and fearless style. 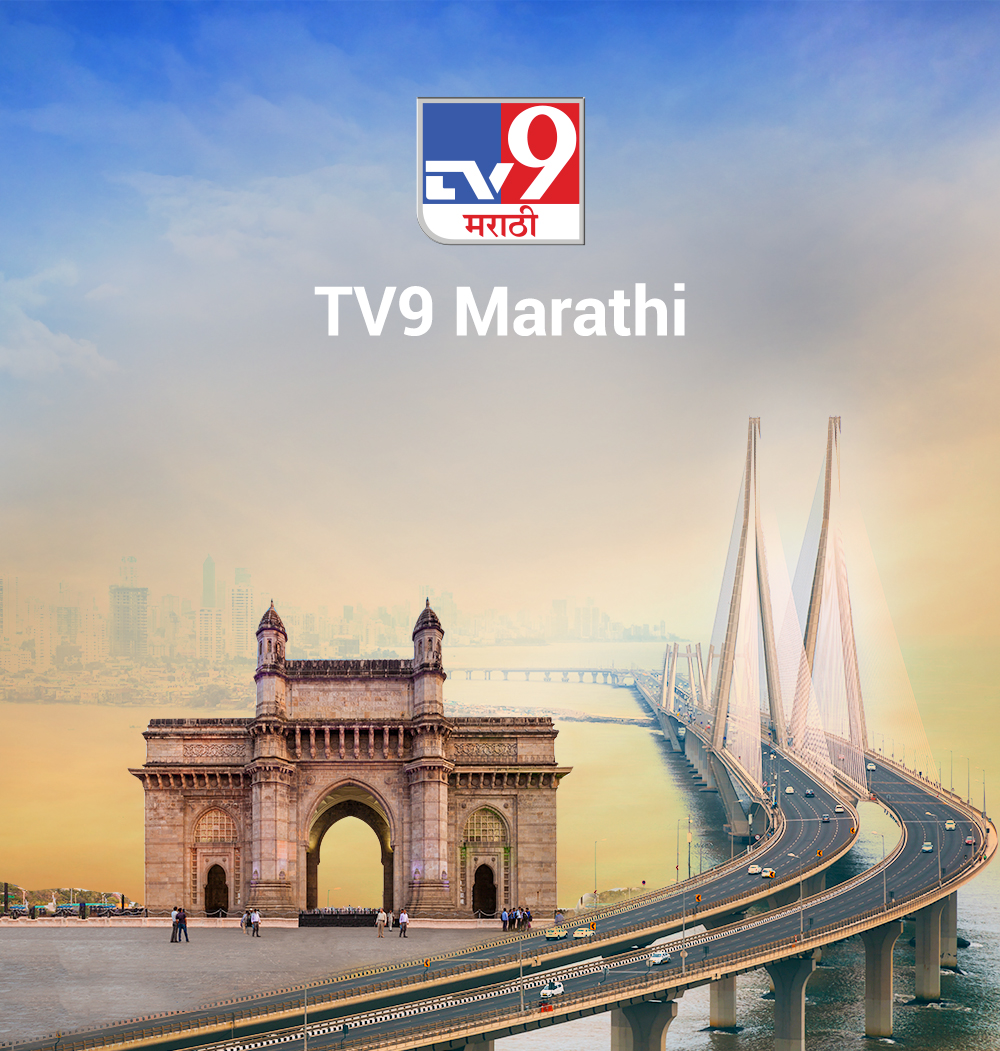 TV9 entered the Telugu electronic media space in 2004, during its nascent stage. Since that time, TV9’s slogan, “Towards Better Society”, has been not just a mere tagline but the guiding philosophy and driving policy of TV9 Telugu. TV9 has consistently portrayed news as news and has become synonymous with unbiased news and courageous investigative journalism. On behalf of the people, TV9 has unravelled several bribery cases through its powerful sting operations. Over the years, TV9 has stood as the voice of the voiceless and for the betterment of the citizenry. Whether it is an accident, bomb blast, natural calamity, unforeseen incident, political event or a high-profile case, whether it is in India or abroad, the TV9 Telegu team is at the scene first. With its unique news presentation and credibility, TV9 Telugu has become the No.1 news channel in the twin Telugu states of Andhra Pradesh and Telangana. Rajnikanth Vellalacheruvu leads the TV9 Telugu team. 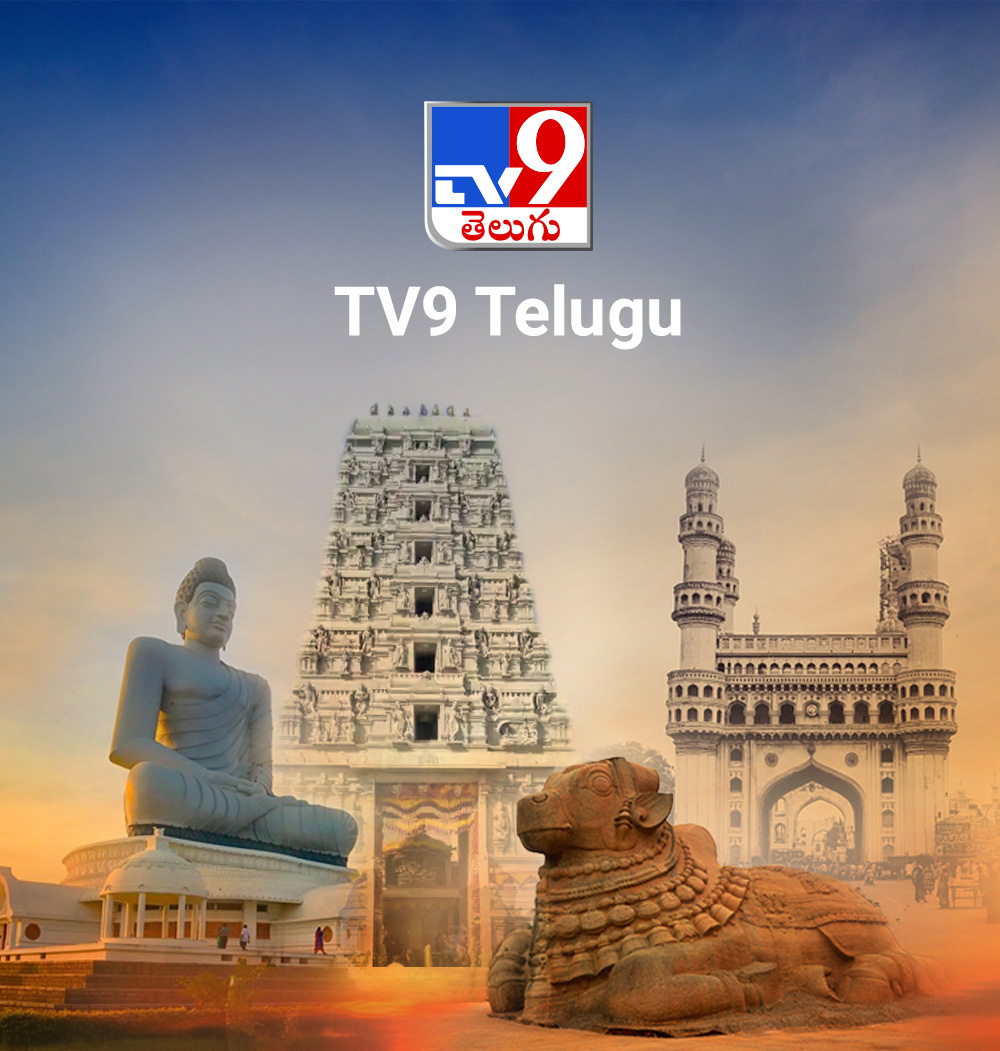 TV9 Bangla was launched in April 2021 in the middle of the second wave of the Covid-19 pandemic. With its fair and robust brand of journalism, TV9 Bangla has created top-of-the-mind recall in a very short period. In the very first year of operations, the channel won accolades at the Indian Telly Awards 2022 in the Best Factual Entertainment Show/Documentary category. In its short journey so far, TV9 Bangla has differentiated itself from competitors in the market with creative and intellectually rich content such as Bangaliana Telethon, Bangaliana Baithak, Nakkhatra Samman and programmes such as News Series. TV9 Bangla is helmed by Amritanshu Bhattacharya. 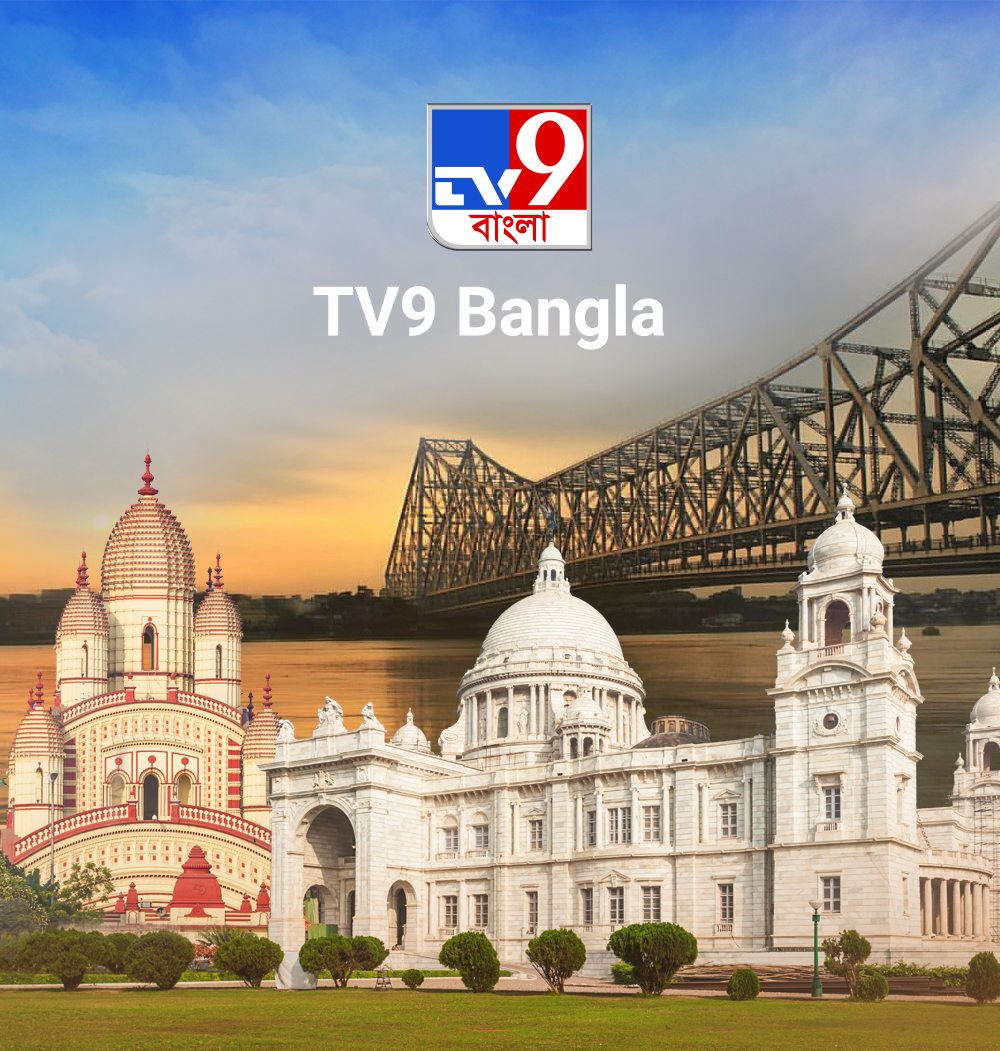