Know More
Who we are 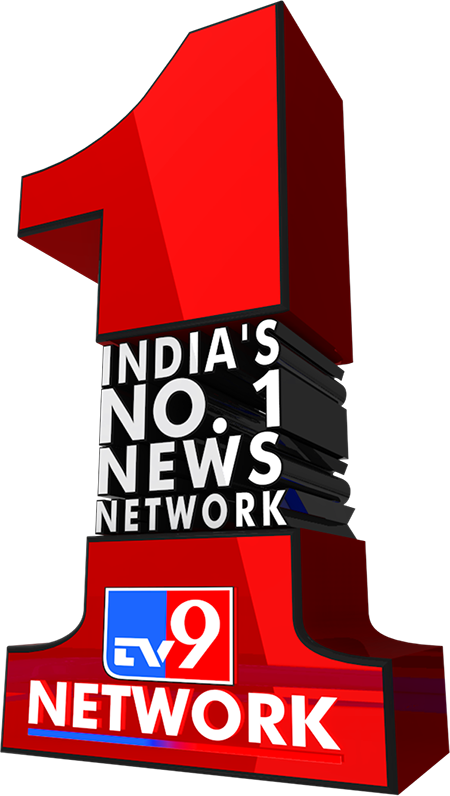 India is a nation in transition. Led by strong and decisive leaders, the country is embracing a throbbing private sector, bounding entrepreneurial spirit, burgeoning middle-class consumers and a digital revolution. These mirror the collective aspiration for a global leadership role for India.
The news media's role is paramount in the context of profound changes that engulf us. This presents exciting opportunities to design new services that thrive at the tri-junction of journalism, technology and presentation. Read Full Message

Among the most respected editors in India, Hemant Sharma has earlier worked in leadership roles across major print and television news brands including Jansatta, Hindustan and India TV, among others. He is widely quoted as a domain expert in the Hindi heartland. He is an award winning journalist (Ganesh Shankar Vidyarthi Award- 2018 and Yash Bharti Award- 2016) and an acclaimed author having done seminal work on the political developments in the state of Uttar Pradesh...